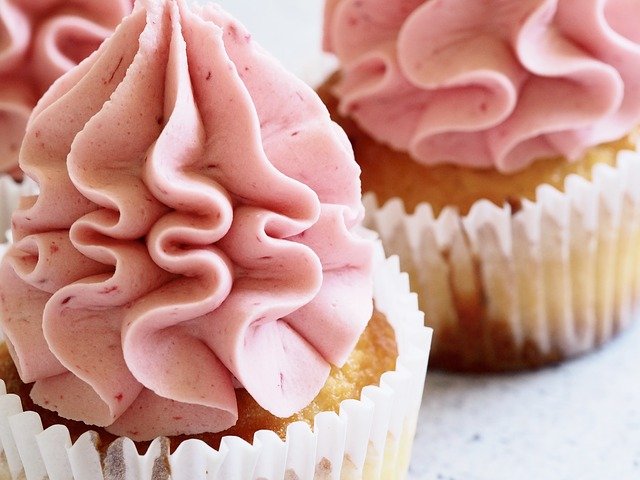 The severe workforce challenges bakeries are facing are intertwined with ingredient supply chain issues. Worker shortages affect suppliers’ ability to produce products and exacerbate issues of transporting supplies to bakeries in a timely manner. Not to mention the havoc it’s caused for bakeries trying to maintain the workforce they need.

“The current labor shortage must be the No. 1 issue not only for the supply chains but also baking facilities, as it impacts product quality and food safety,” said David Bauman, food safety professional, AIB International. “The lack of qualified workforce makes each step of production increasingly difficult.”

It’s a problem industry veterans say have pushed bakeries in unprecedented ways to keep products flowing out the door.

“Underlying all of this is the challenging environment with the workforce that we’ve got going on,” said Robb MacKie, president and chief executive officer of American Bakers Association (ABA). “Every day in this country, there are baking facilities that are on edge. There are bakers who are turning away new business. … It’s not that they don’t have the capacity. They just don’t have people.”

When it comes to transportation, freight costs are soaring, and lead times are double and triple what they used to be.

Par Grandinetti, president of Rocky Mountain Pies, Salt Lake City, has a trusted supplier for his cardboard pie containers, but he said the company must wait up to 16 weeks just to get board stock. Previously, the lead time was three to four weeks. Then the company needs another six weeks to convert the stock into boxes. The company that supplies the company’s plastic pie containers is in the same boat even though Rocky Mountain Pies keeps a large surplus on hand.

“We’ll be making the product and crossing our fingers that the truck that was supposed to be here two weeks ago is going to show up today so we can pack it,” he said. “Everything we deal with is not normal.”

A shortage of truck drivers in the United States is part of the problem as companies compete for their business. Overloaded ports in Los Angeles and Long Beach, Calif., have been a problem with issues spreading elsewhere.

According to an October Los Angeles Times story, container ship traffic has increased fivefold since 2019.

“Not only is it at the ports, but then it’s the vessels, the containers themselves and having a shortage there,” said Lee Sanders, senior vice president, government relations and public affairs for ABA. “So that’s going to impact not only the bakers but then our supplier members that may be trying to export their products globally. Just a huge issue there.”

Although President Joe Biden announced in October that major ports and private companies would work toward a round-the-clock schedule in order to improve problems, early reports say that trucking remains a bottleneck, according to a Nov. 9 New York Times report.

Bill Lapp, president of Advanced Economic Solutions, said that imports are the biggest concern for supply chain, including phosphates, which are used in fertilizer, from China, as well as cocoa and spices.

“If you’re going to look forward and say there’s something looming on the horizon that’…….